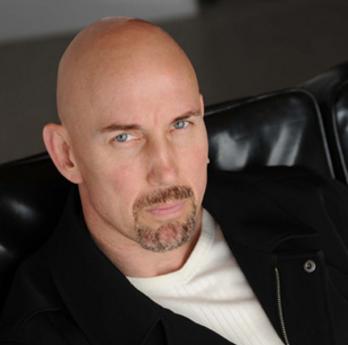 Brian was born and raised in Sacramento CA. While completing an AA degree in Theatre Arts, he performed on stage across the city. After continuing his studies of film and drama at San Diego State, he moved to Los Angeles to pursue his career.

Brian has worked as an actor, writer, producer, and director on both stage and film. LA stage productions include Games, Pieces, and the critically acclaimed That's My Desire. Brian was acknowledged citywide as "Best Lead Actor" by reviewplays.com for his work in The Dolly.

As Brian switched his focus to film, he continued to work from his own screenplays. Early projects include the 16mm short Daydream Believer and the feature Rites of Spring. The 35mm feature, Ranchero, co-starring Danny Trejo, is currently in release by Indican Pictures.

Mobster, which Brian wrote, produced, and directed garnered a "Best of Festival" award at Indie Fest U.S.A. Mobster has also been released by Indican Pictures. In 2020, his short film Strange Lights has won numerous awards for Best Sci-Fi Short on the film festival circuit.

On the acting front, Brian can be seen as the legendary "shot-caller" of the Mexican Mafia, Joe Morgan, in Kilroy, now on Amazon Prime. Later this year, look for Brian as the  psychotic killer 'Freddie' in Suicide by Cop; 'Sheriff Tom' in Cholo Zombies and it's sequel Monstro, and surveillance specialist 'Leo' in the high-profile, TV series Nova Vita. A stand-alone film on the life of Joe Morgan will begin production first quarter of 2022.