Mobster is the story of two men - Jacob Hadar, the West Coast kingpin of the Israeli mob, and Special Agent Ron Zarger, the man implanted to bring him down. Equipped with the latest surveilance technology, Zarger has used his wits and his guts to slip into Hadar's inner circle. Hadar, brilliant and ferocious, has focussed his attention on a long-standing feud with the Baja Cartel and has failed to see the sabateur in his midst. With a deadly clock running down, Zarger must discover Hadar's connection to black market nuclear weapons and stop him before the WMD's are released upon the world. 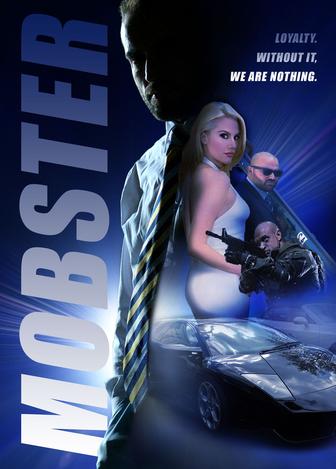 The Making of Mobster