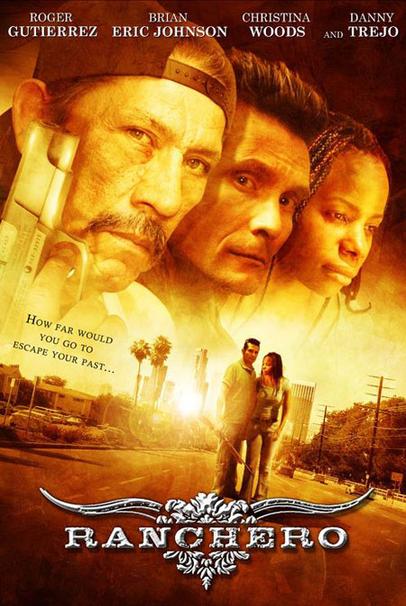 ​   After the death of his father, Jesse Torres (Roger Gutierrez) leaves his rural life as a cattle rancher on a journey of self-discovery. Moving into a seedy Hollywood apartment next door to his childhood friend Tom (Brian Eric Johnson), Jesse quickly learns the harsh realities of urban living. Struggling with his new life, Jesse finds solace with a local girl Li'l Bit (Christina Woods). But as the romance blossoms, he is confronted by a neighborhood gangster, Capone (Danny Trejo) who owns her. Jesse is forced to make tough decisions with dangerous consequences.